Home » About Us » Howard Heppe, MD 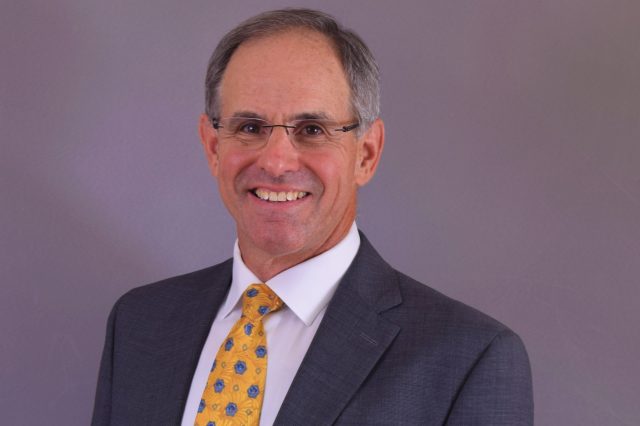 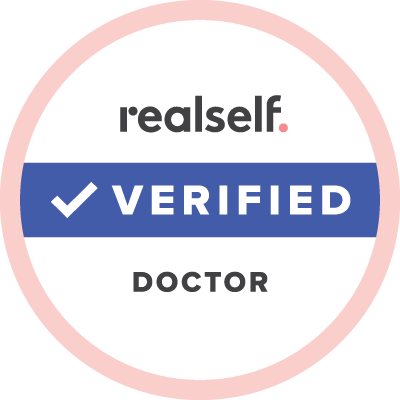 A Board Certified Plastic Surgeon with 30 years of experience in Fredericksburg, who has been on Northern Virginia Magazine’s annual roster of Top Plastic Surgeons since 2012. Dr. Heppe was born in 1957 in Montclair, New Jersey and his family moved to Fairfax, VA in 1962. During high school, he competed on the gymnastics team and continued with the sport in college. He received his BA with honors from the University of Virginia and earned his medical degree there as well in 1983.

During the past years, Dr. Heppe has traveled several times to Latin America on charity missions. He has given numerous presentations on topics of plastic surgery at medical conferences throughout the United States and Canada, and has published several articles. He keeps abreast of new techniques of cosmetic surgery, attending national meetings.

Dr. Heppe joined the Plastic Surgery Services of Fredericksburg in 1991 and has privileges at Mary Washington Hospital, Stafford Hospital and Spotsylvania Regional.

He enjoys spending time with his wife and three children, as well as traveling and playing golf, tennis and skiing.

Patients’ Choice Award (2018)
Patients’ Choice recognizes the difference a specific physician has made in the lives of his/her patients. The honor is given to physicians who have received near perfect scores based on patients’ votes.

Read more on Dr. Heppe on Us. Health News! Click on the image to view his page.

For the month of December Happy Hydration kits are only $100!