Home » About Us » Harold Bautista, MD 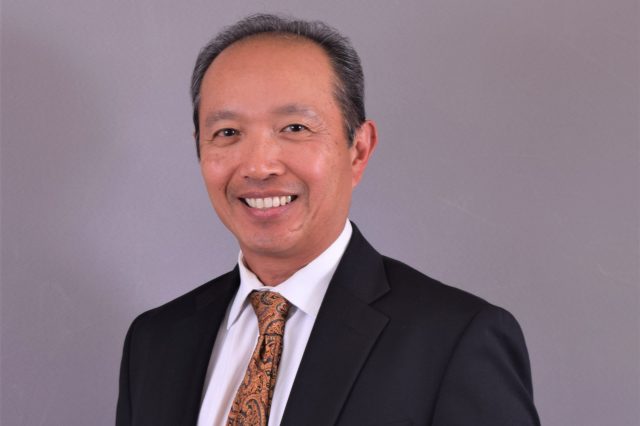 Dr. Bautista was born in Manila, Philippines, and was raised in suburban New York City, where he eventually did his surgical training.

He completed his residency in plastic surgery in the Division of Plastic Surgery at the Medical Center of Nassau County in New York under the instruction of Long Island Plastic Surgery, Inc., the largest group of plastic surgeons in the United States. This group of 12 surgeons provided to Dr. Bautista Extensive experience in aesthetic surgery, breast augmentation, body contouring and facial aesthetics.

Dr. Bautista has special interest in body contouring: liposuction with VASER and SmartLipo, mommy makeover, 360 degree liposuction, brazilian butt lift and fat grafting to face and body.  He also has experience in Breast Surgery: breast augmentation, breast lift, breast reduction, and breast implant removal.  He maintains his knowledge of new technology and techniques to enhance the experience he has gained from over two decades of Plastic Surgery practice.  Dr. Bautista uses his background in Physics to thoroughly research the safety and effectiveness of new technologies like SmartLipo MPX and Coolsculpting.  He is responsible for bringing the SmartLipo and CooSculpting devices to PSSF.

Dr. Bautista has developed a holistic approach to managing the Aging Face/Neck by integrating with his surgical skills nonsurgical anti-aging treatments, like Obagi, VI Peel, and PRP micro- needling, nutritional tips and lifestyle improvements. He has special interest in the modern face lift, eyelid surgery including Asian blepharoplasty.

He also uses this holistic approach to help patients improve their body contour to match their genetic potential while also improving their health by discussing nutrition and physical activity during consultations involving liposuction, CoolSculpting, tummy tucks, as well as arm and thigh lifts. He is a member of the American Association of Anti Aging Medicine.

Dr. Bautista has been on Northern Virginia Magazine’s annual roster of Top Plastic Surgeons since 2012.  He has served as a volunteer surgeon for Operation Smile and The Smile Train.

In his spare time, Dr. Bautista enjoys playing tennis, dancing, and practicing yoga with his wife.

Check back soon for our new monthly specials!